-A +A
Home / Discover / Photography / The birth of photography

The birth of photography

The genius of Nicéphore Niépce on display at Saint Loup de Varennes.

The first photographs in history were taken in 1827 at Saint Loup de Varennes by Nicéphore Niépce, making France the first country in the world to appear in image through a photograph of one of its villages.

It is in this Burgundy village (named for the Bishop of Chalon-sur-Saône from 601 to 602) that we find the birthplace of this ingenious inventor, which today has become a museum of photography.

Here you will find the place where the fundamentals of photography were discovered.  By means of a tin plate covered with Bitumen of Judea, from the window of his home workshop he achieved the very first heliograph/photograph entitled “Point de vue du Gras”.

Some objects are so unique that it is a privilege to get close to them, like the first internal combustion engine invented by Nicéphore Niépce and named “Pyréolophore”.  A real treat for budding archaeologists who love discovering what were newly emerging technologies!

Note that a “Photography Route” will soon be available that will follow the trail of his first photographs in the region. 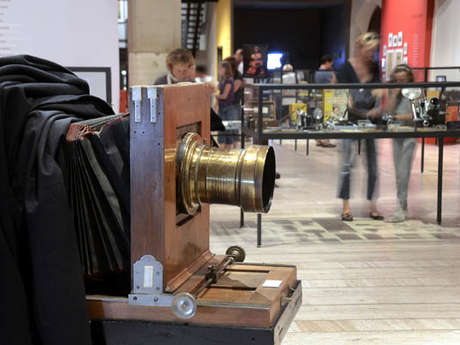 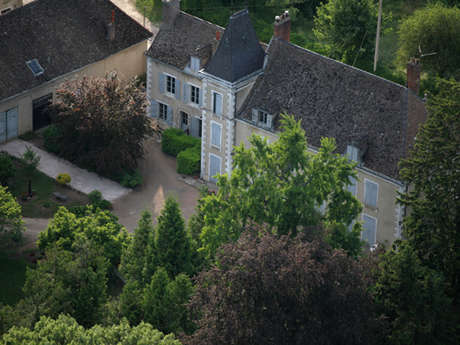 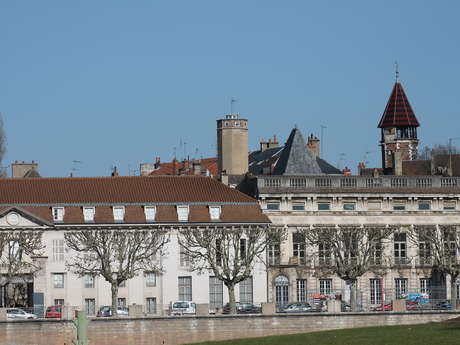