Sail away: Sail away

Navigable waterways of Burgundy: the little jewels for freshwater sailors...

From the point of view of river navigation, Burgundy is particularly well served; with more than 1,000km of navigable waterways, she has one of the largest networks of waterways in France.

Centred around Saint-Jean-de-Losne, this large watershed links, via the Saône, the four routes that join Paris to the Mediterranean sea.

Among these waterways is the Canal du Centre, which at 112km long links Digoin to Chalon sur Saône.  In addition, there is the Saône itself, punctuated by five locks along its 167km, plus the Seille, the Canal de Bourgogne, the Canal du Nivernais, the Canal Lateral to the Loire and the Canal de Roanne at Digoin.  So many routes to delight the soul!

There are many opportunities for excursions to discover natural sites or observe ducks and grey herons, to stop-over at marinas or near lock-keeper’s cottages now converted to small restaurants, to stroll along the tow paths meeting anglers, hikers, cyclists and other freshwater sailors... 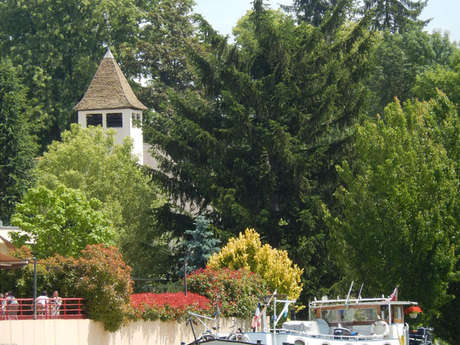 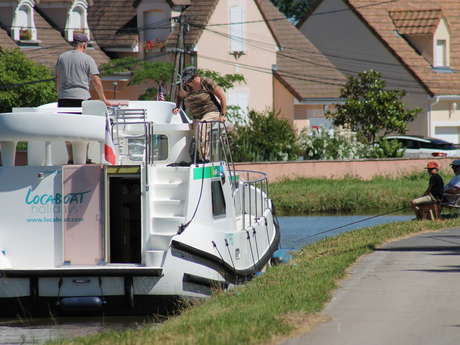 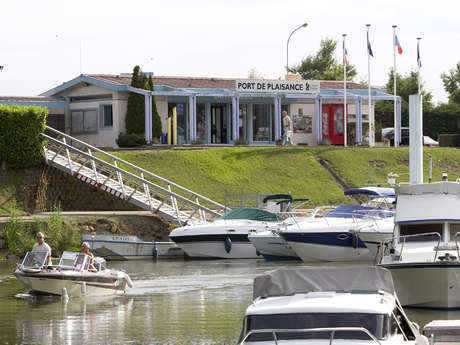